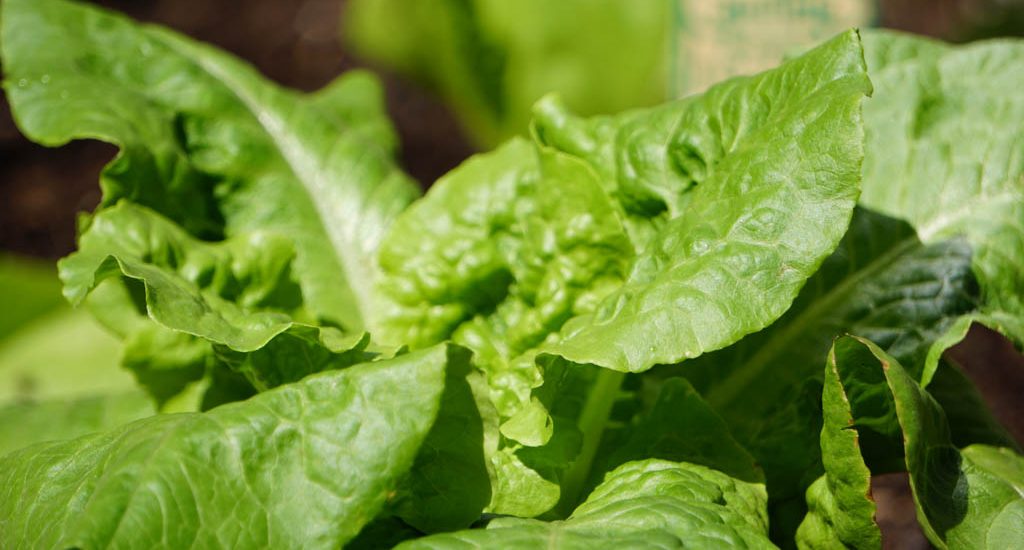 A Beginner’s Experience to Gardening as a Hobby

You guyssss! I have a new hobby and I am totally digging it!

Some years ago, my old job had us take the Meyers Briggs test to see our personality type. I wasn’t surprised to find out that I am an introvert (specifically an ISFJ). You can read more about Meyers Briggs personality types here. At the time, I saw gardening as a suggested hobby and was like pffffff! My 25-year-old self thought: I’d rather not hunch over in an uncomfortable, yet unattractive position, sweat profusely, and play around in the dirt.

My 30-year-old self is now allllll about it.

Before Image of Garden

When we purchased this house in July 2019, I inherited, what I refer to, as a hot mess of a garden. The garden had mint, rosemary, and a few other random things. It was clearly not taken care of and looked very unsightly. I am not sure what came over me, maybe being bored in the house, but I woke up one day like “I’m going to finally clean this up and give gardening as a hobby a try”. And you guys, I love it SO much. I am by no means an expert at this. There is SO much to learn, but that’s what makes it exciting! In this post, I share how I planned and planted my first vegetable garden.

When the time came to decide what to plant, I thought about some of my favorite seasonings and vegetables that I like to cook and eat. I knew that herbs and lettuces would be the way to go, so I called around to see what plants were in stock. I really wanted to find kale and spinach, but every place I called was out or told me they were not in season. Apparently, those sell in early March, who knew! Hopefully, I’ll get some next year.

Once I had a good idea of what I wanted to plant, I called my Aunt Mary, who is an avid gardener, to get some advice. I showed her the garden beds and she gave me suggestions on placement. She advised me to buy starter plants instead of seeds because, well, it’s easier and that I’d produce growth quicker.

My next step was to go to Home Depot. Once I picked my plants, I spoke with an employee about which type of soil I should buy. He suggested Kelloggs Soil vs Potting Soil because it had amazing reviews. Even though it was a few dollars more, he assured me that my plants would love it and produce growth faster. Luckily, I already had some soil in the beds from when I removed the previous mint and rosemary, so I only ended up needing to purchase seven bags.

In one of the raised beds, I planted sweet basil, sage, cilantro, dill, Italian parsley, lemon thyme, and Italian oregano. In the other, romaine lettuce, red leaf lettuce, and orange swiss chard.

Once I got home, I put on my gardening gloves, grabbed my little shovel, and started mixing the soil together with my hands. After mixing, I dug a hole, plopped the starter plants in the soil, and packed more soil around each one. Easy peasy!

I could see a difference in the herbs and veggies several hours after planting. There were only subtle changes, but they were there!  Within three hours they looked more sturdy and were standing upright.

Here are my before and after pictures of the garden after just three days. I can’t wait to see the progress come August.

The next things I want to learn include: what compost is and how to make it, fertilizing, pruning techniques, and overall maintenance of the garden.

I plan to share my garden updates with you all throughout the summer, so stay tuned and subscribe to my blog for updates!

Until next time friends, Here, you will get a glimpse of my everyday life: my favorite recipes, how I balance being a wife and mom, how I take care of myself and some hopefully helpful tips. This space is designed with you in mind. I hope you enjoy it and that you feel inspired, entertained and FULL of life!

YOU MAY ALSO ENJOY